about 4500 argentines showed up voluntarily to fight together with the allies in world war II. mainly they were children of english, scottish, irish or french immigrants born in argentina, who crossed the atlantic ocean to fight nazism. of those unknown argentine veterans of the second world war, a few live today. they are all over 90 years old and remember with pride their participation in the greatest war event of the 20th century 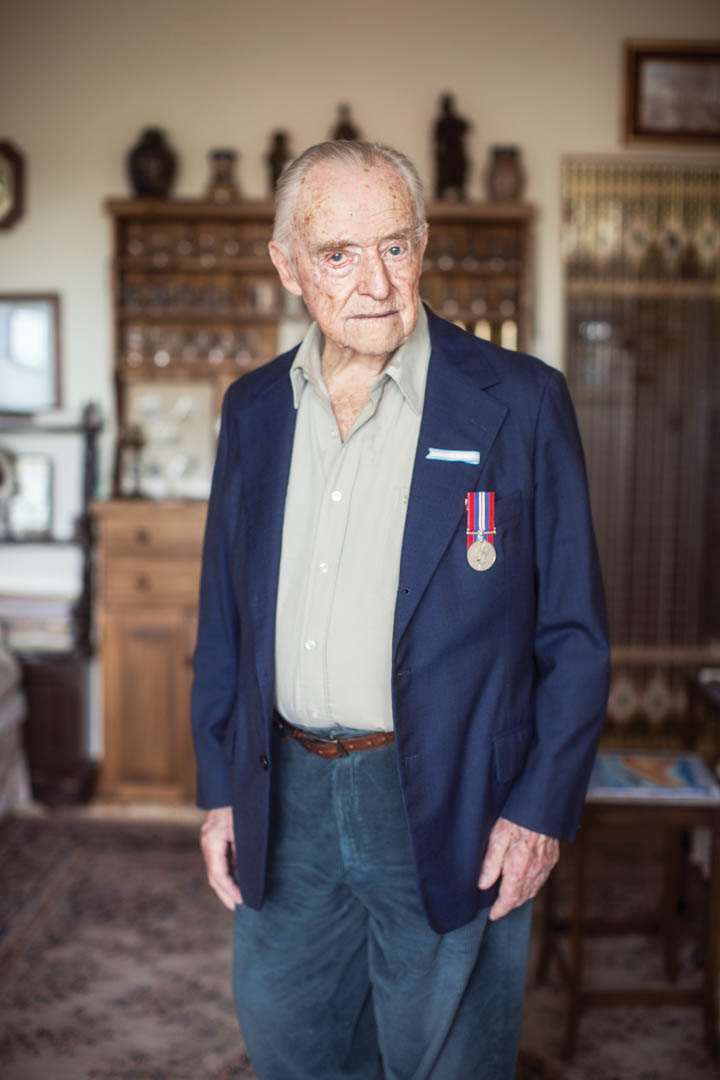 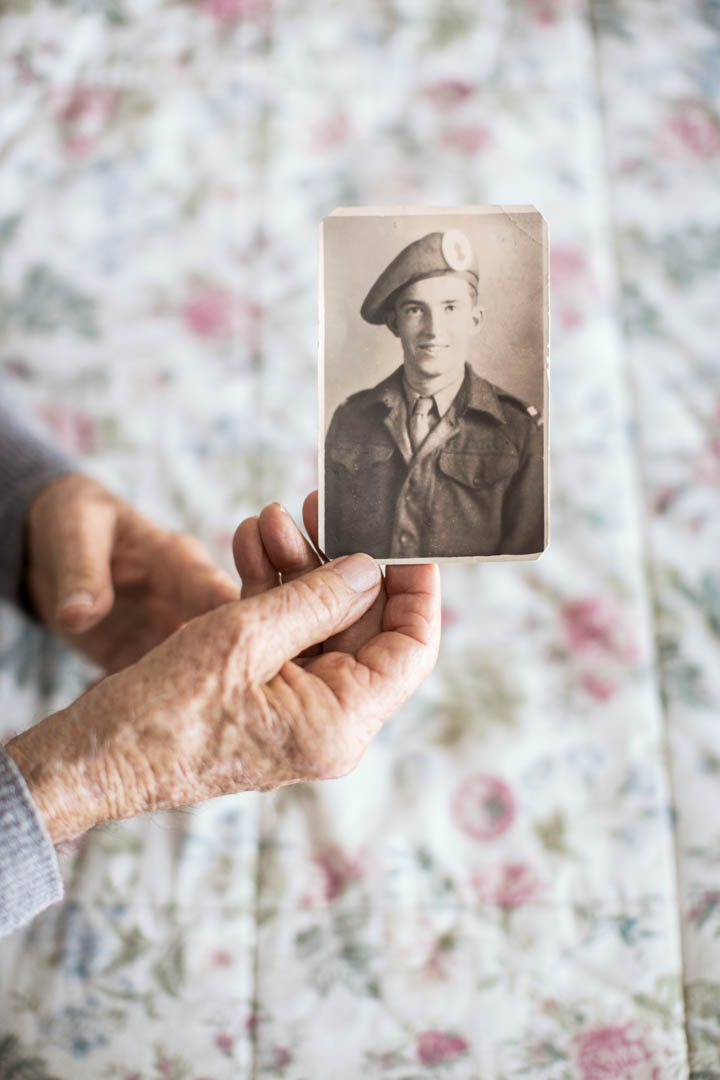 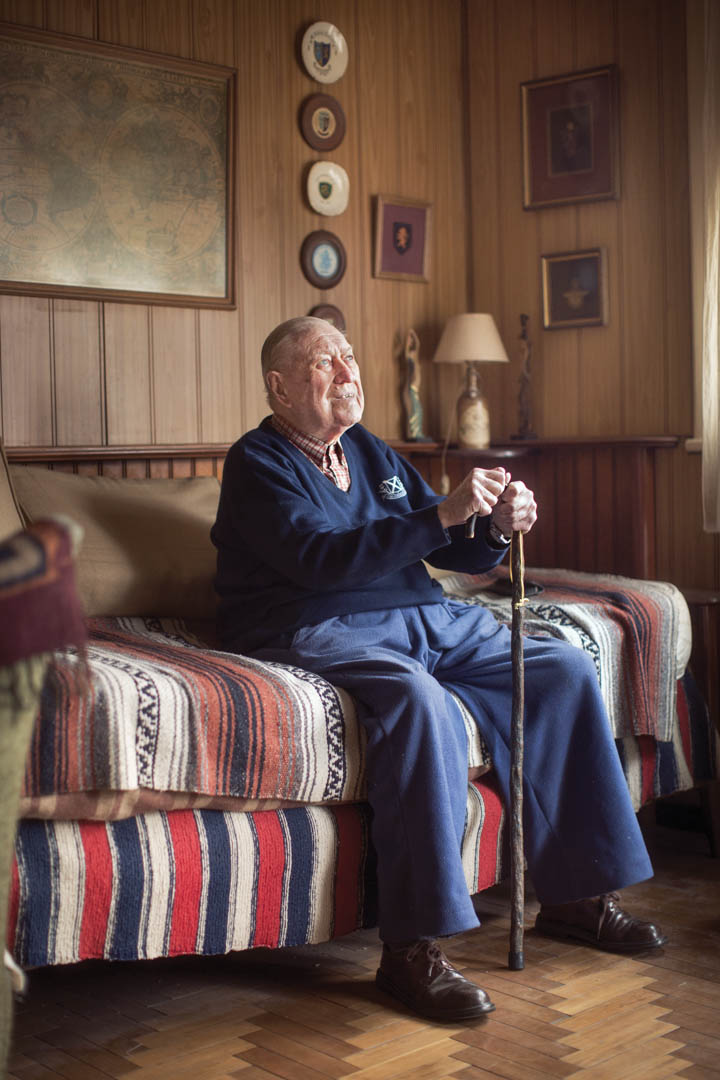 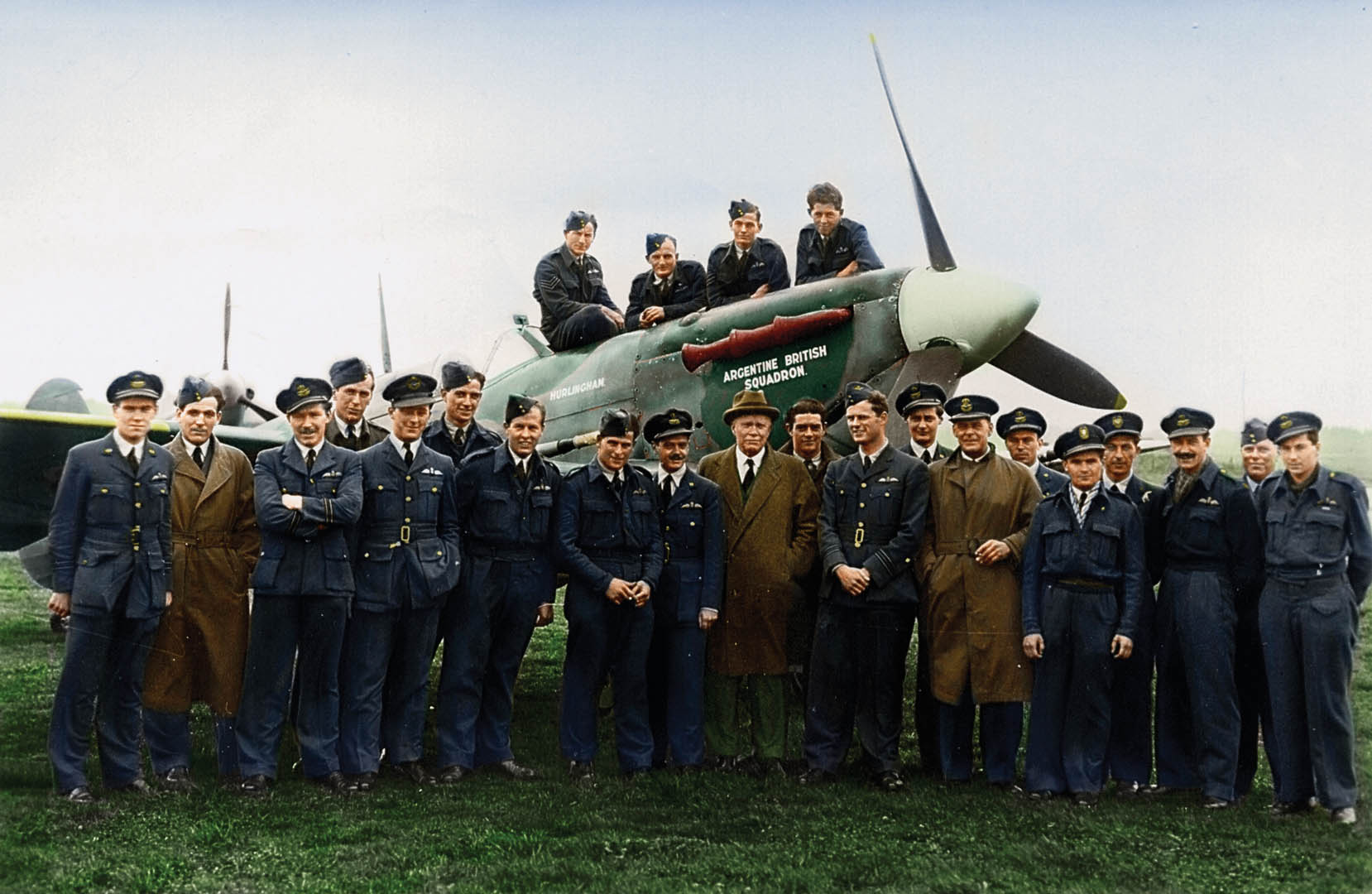 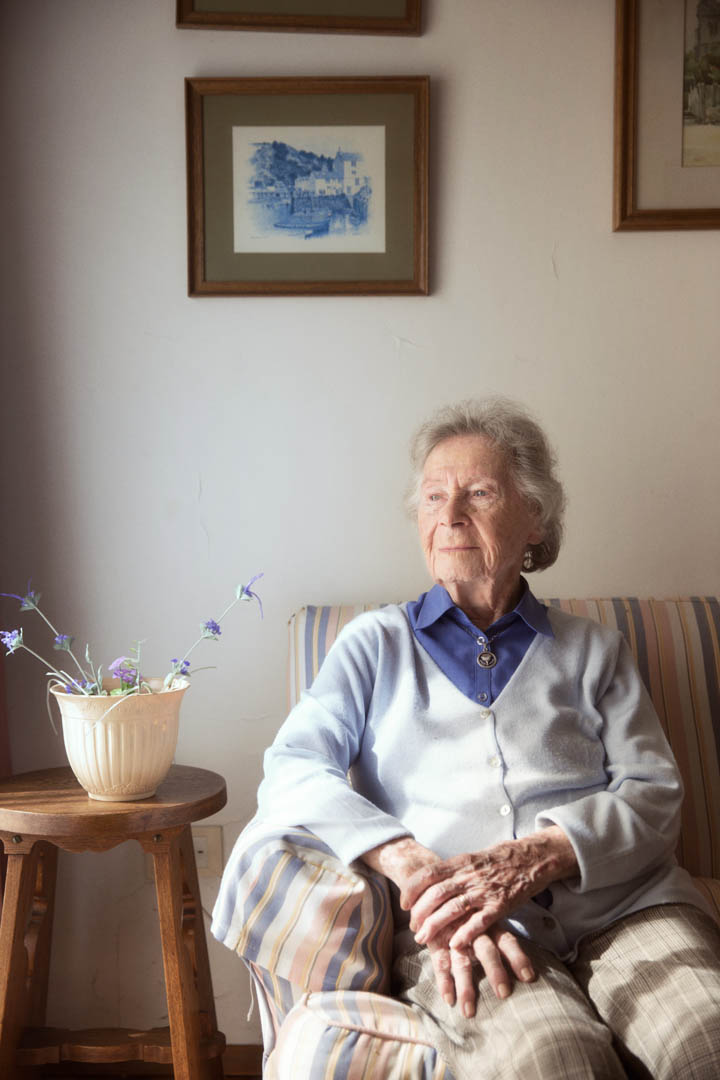 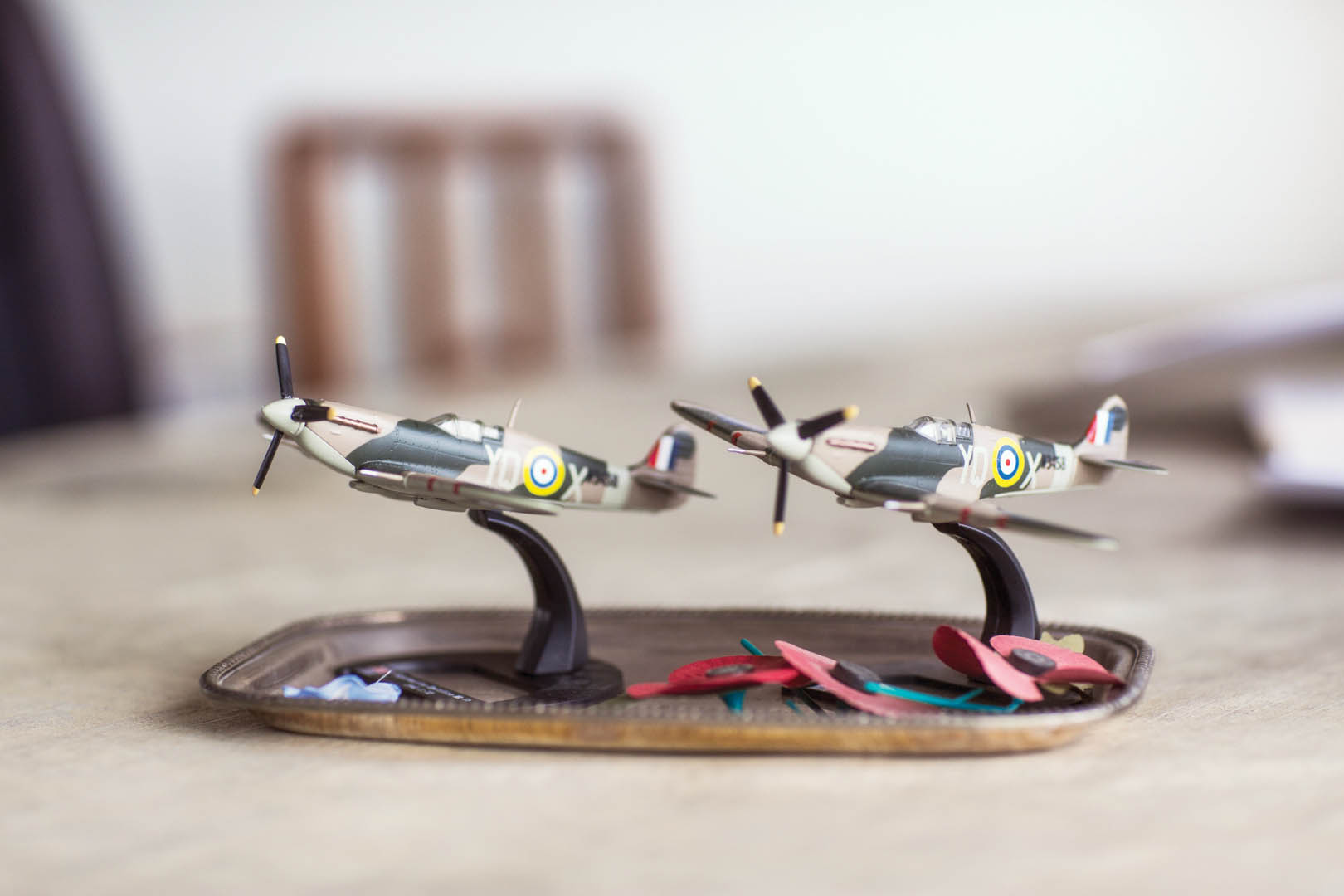 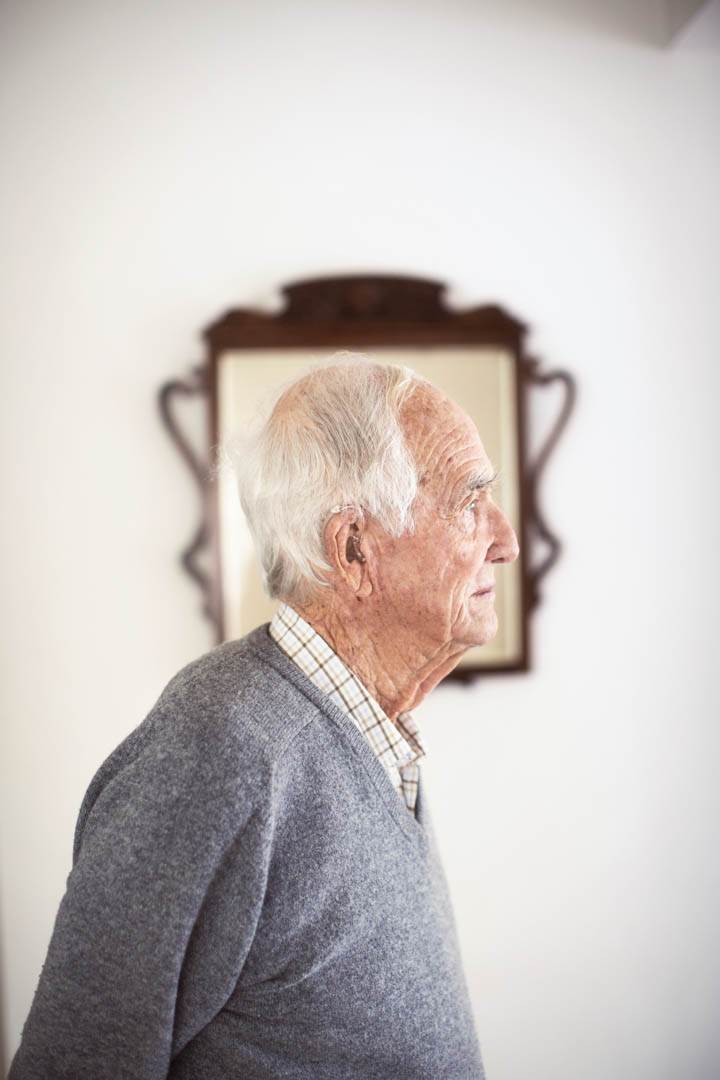 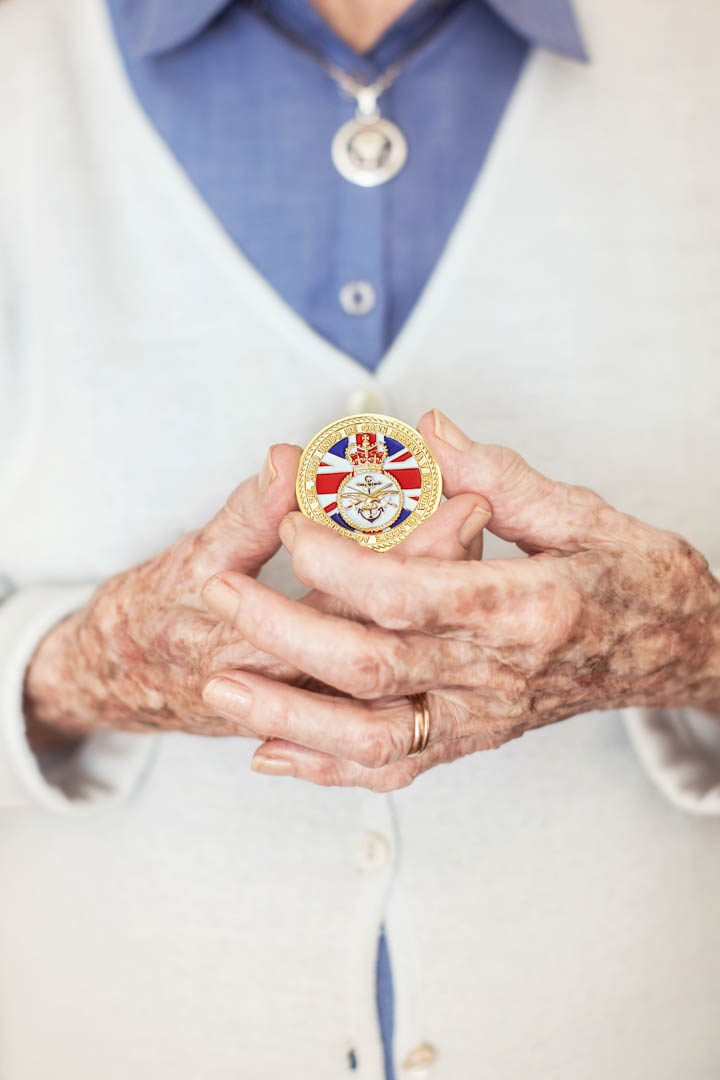 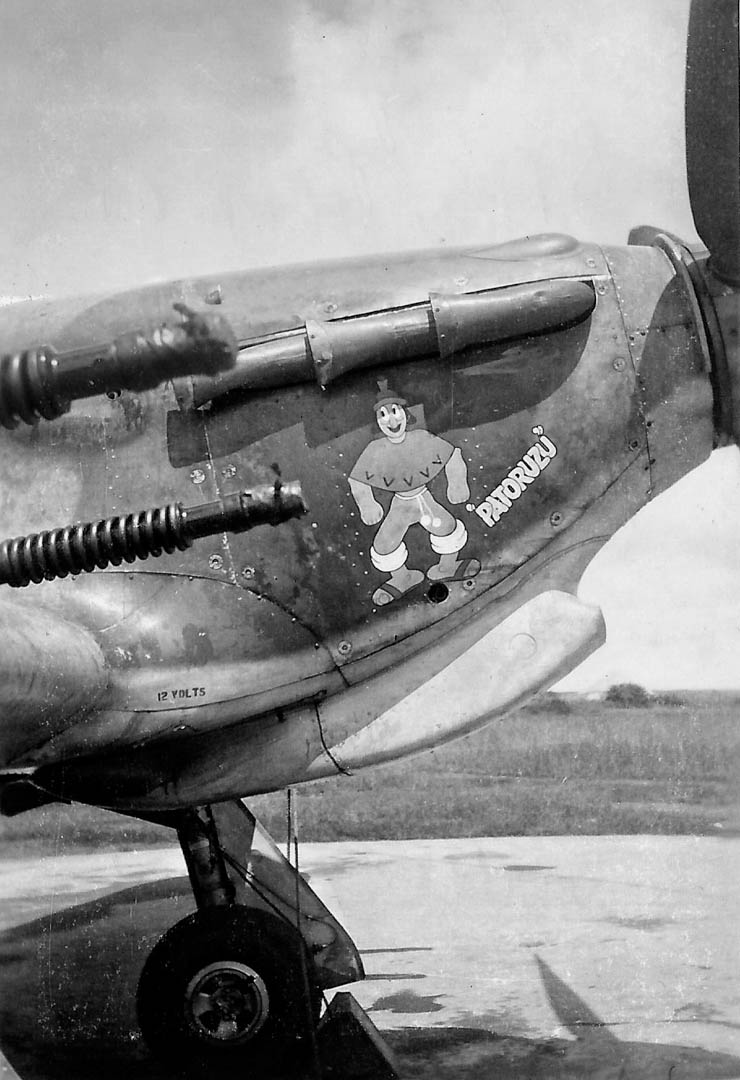 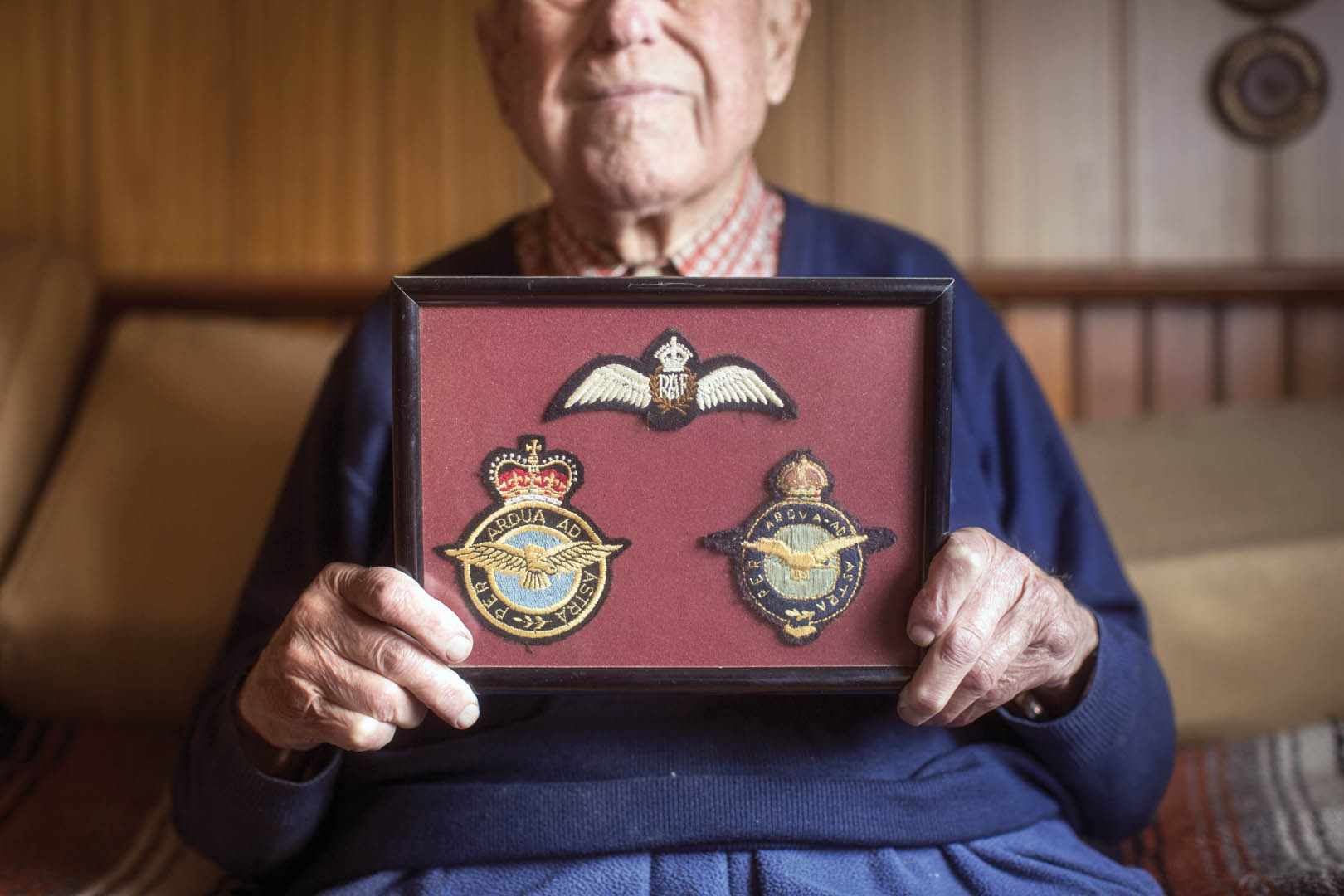